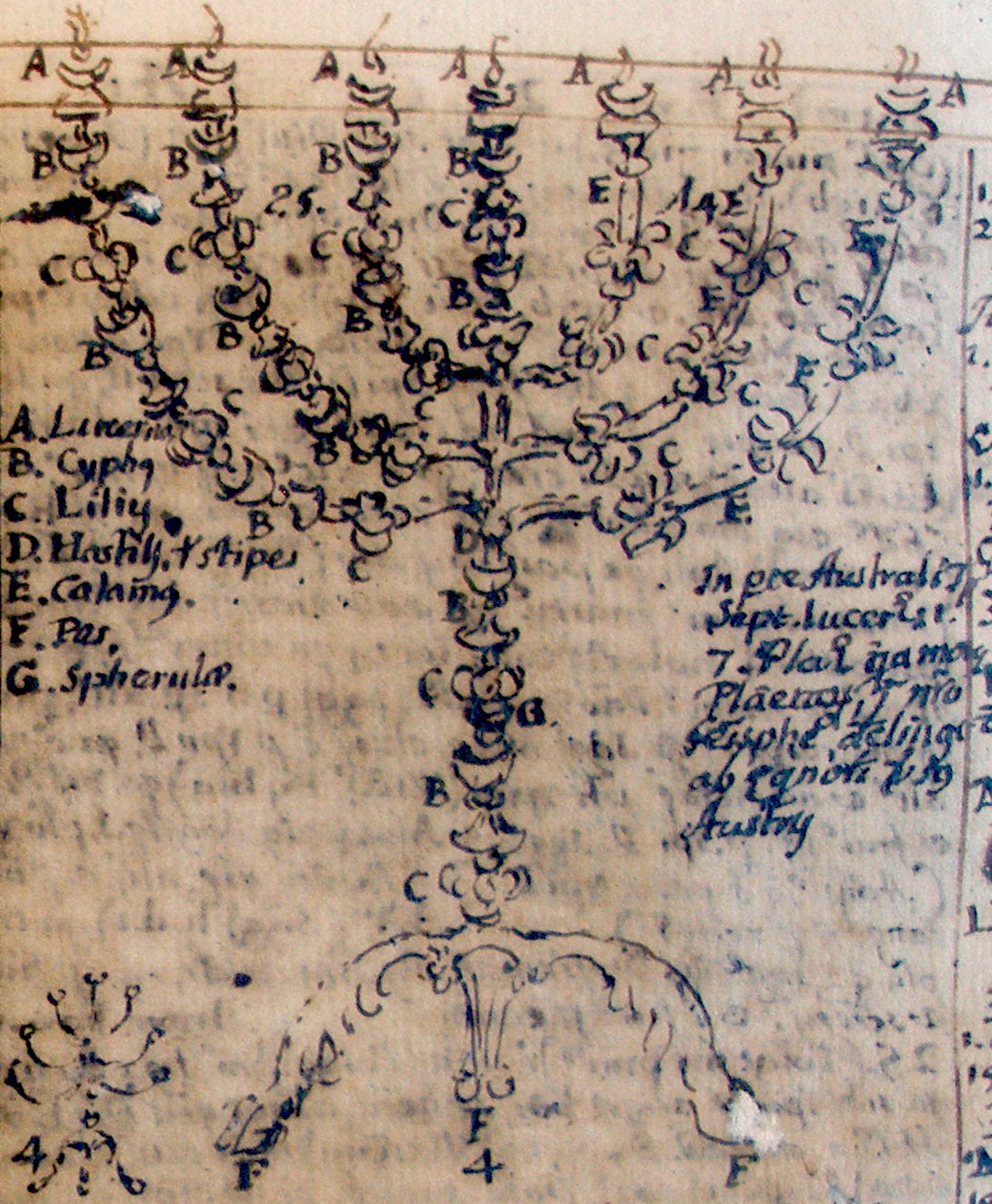 Sara Mastros, Simon Zealot, and the Pittsburgh Winter Harvest (PWH) are pleased to announce our first game of the year: Aποκάλυψις: The Seven Seals

Apokalypsis is a game of mystery and revelation, of poetry, and magic. The game is open to everyone, free to play, and rewards richly its winners and heroes. Every Wednesday, for seven weeks, players receive a new missive. You have seven days to decrypt the missive, follow the hidden clues, and unlock the gate you find to reveal the next set of clues. On December first, Bodhi Day 5777, if all Seven Gates are open, the Great Revelation of the Game will be announced, Winners will be acclaimed, and Hero's Prizes Awarded. There is no way to lose the game, except to not play.  (NOTE:  Because the game is expired, prizes are no longer available, but you can still play, and the real prize, wherein you open within yourself (and without) the gates of what the Church has locked away from you) are, obviously, always available.

Some players may choose to work alone, or in small teams. Some might play with, and some might play against. For the Greatest Reward, play on Hero Mode: throw open the Gates for everyone, and clear the path of stumbling blocks for those who follow after you. To play along with the game, all you need to do is play along; you can quit at any time. Like or comment to declare you are playing, and use the hashtag #ApokalypsisGame to mark your own revelations.  The first missive, below, is your clue to opening the initiatory gate, the Gate of Heros.

If sport is the sad compromise made by warrior peoples to slate a thirst for blood, art provides a similar succor to the soul of every struggling god-king deprived of his or her magic. Reclaiming that divine rite requires retracing the path of its greatest destroyer, the Pauline Church, and excavating from the chthonic ruins beneath their first Churches the pagan powers that are still held beneath. These so-called Seven Churches of the Apocalypse each contain another piece of the ancient mysteries that Paul had to eliminate in order to secure his own cult's supremacy. The Age of his supremacy is over.
Posted by The Professor at 2:12 PM